Investments in IoT companies are steadily increasing as the landscape continues to expand.

Although as an industry, the Internet of Things is only approaching adolescence, venture investments are gaining momentum. According to the Pitchbook Platform, VCs are “still bullish on the growth potential for IoT.”  The numbers speak clearly about the perceived growth in the IoT with 488 VCs having participated in at least one of 300 IoT fundings completed worldwide, with capital invested coming in under $2 billion since the start of 2015. The IoT market is absolutely gaining traction within the investment community.

The IoT landscape is vast, as the image below showcases. Among these areas, according to Venture Scanner, the top IoT segments, in terms of VC investments, are enterprise, automobiles and utilities. 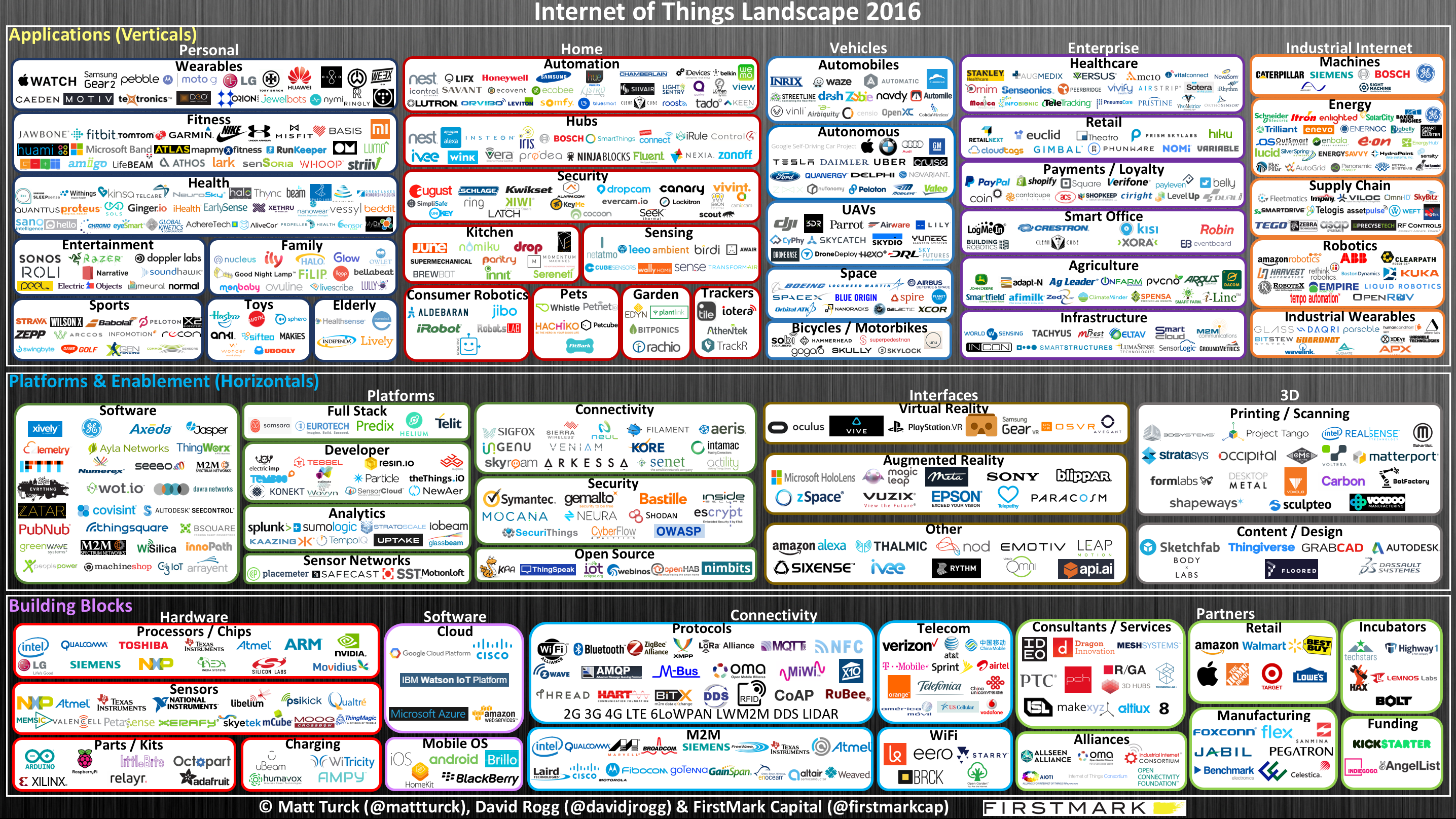 The top VCs making IoT investments include the following:

Read the entire article at blog.automile.com

Kevin Gold is a B2B media veteran with more than 10 years of experience in the data center, hosting and internet infrastructure markets, primarily in executive marketing and communications roles. He researches, writes about and provides strategic guidance to B2B companies on trends in IoT security, endpoints and applications that drive business growth.

Drones Disguised as Pigeons in China

China launches a drone disguised as a pigeon.

IoT Use Case for Car Dealerships

Car dealerships are ripe for disruption by the IoT.