MIT researchers have developed a new chip that enables low-power IoT devices to run today’s toughest quantum encryption schemes for ultra high security purposes.  This quantum-resistant encryption scheme is called “lattice-based cryptography”. This scheme hides information in extremely complicated mathematical structures and is known for its ability to thwart any quantum algorithm. Up until now, these schemes required too much processing power for IoT devices to handle. It appears that this has now changed, as the new chips the MIT team developed are efficient enough for integration into essentially any current IoT device.

MIT researchers have developed a novel cryptography circuit that can be used to protect low-power “internet of things” (IoT) devices in the coming age of quantum computing.

Quantum computers can in principle execute calculations that today are practically impossible for classical computers. Bringing quantum computers online and to market could one day enable advances in medical research, drug discovery, and other applications. But there’s a catch: If hackers also have access to quantum computers, they could potentially break through the powerful encryption schemes that currently protect data exchanged between devices. 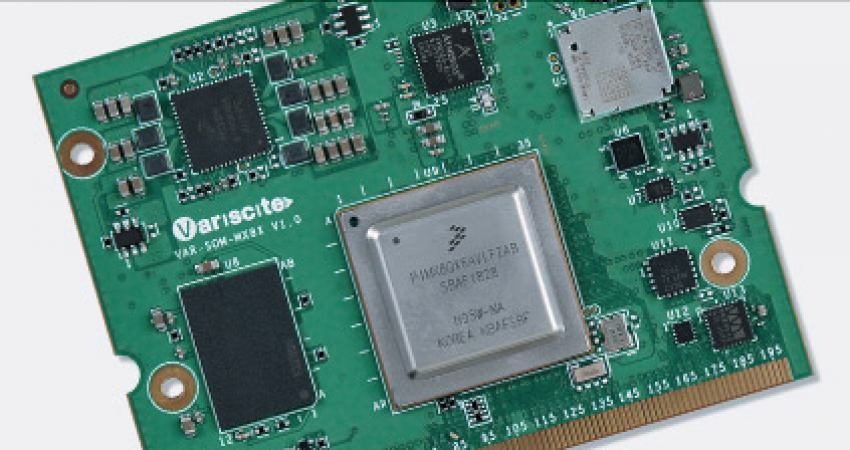 Sequitur Labs Strengthens IoT Security from the Cloud with EmPOWER