Microsoft Goes The Open Route For The IoT

Microsoft announced their new Azure Sphere offering during the RSA Security Conference in San Francisco. To some people’s surprise, they opted to build the offering on the Linux OS instead of their own Windows 10. The reason? Open source. We referred to a recent developer research study just yesterday that confirmed that the IoT developer community is still relying predominantly on Linux for new devices and applications. So true to Microsoft’s current direction of playing to the IoT ecosystem at-large, they have designed Sphere to address the development needs of the majority. Furthermore,  according to a Microsoft spokesperson, Azure Sphere is “open to additional software innovation” by the open source community. It is also open to work with any cloud, not just Microsoft’s Azure platform. And in order to make Sphere even more ubiquitous, the chip design can be used by any manufacturer or developer for free.

At the foundation of Microsoft’s new Azure Sphere platform is a new microcontroller unit from Microsoft that promises five times the performance of standard MCUs. The chip includes the company’s Pluton security subsystem, built-in network connectivity, a real-time processor, an application processor, memory, flash, and more. It’s a “crossover” chip that combines the benefits of ARM-based Cortex-A and Cortex-M processor cores. 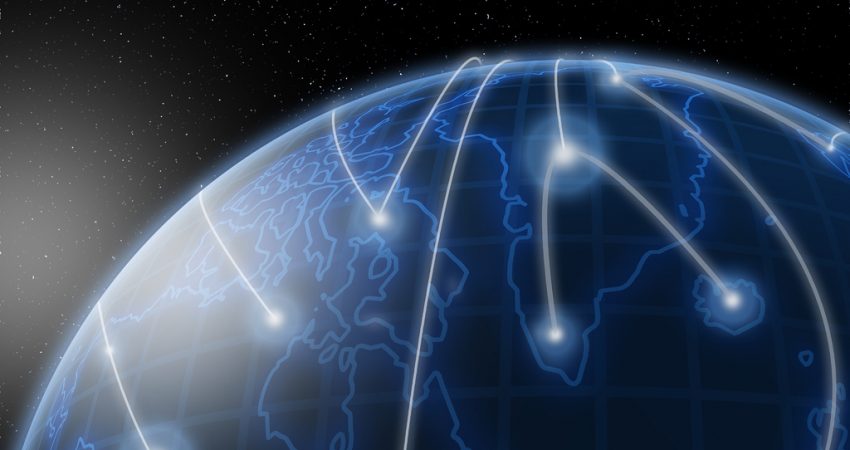 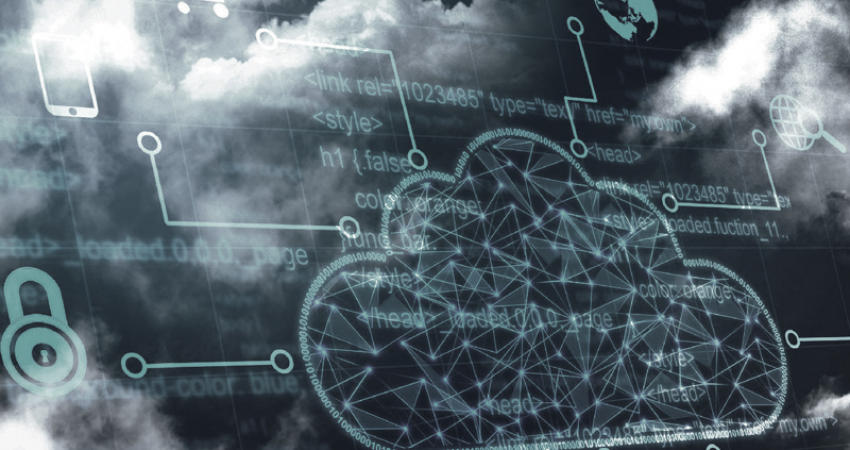 Equinix Moves Closer To The Edge In IoT